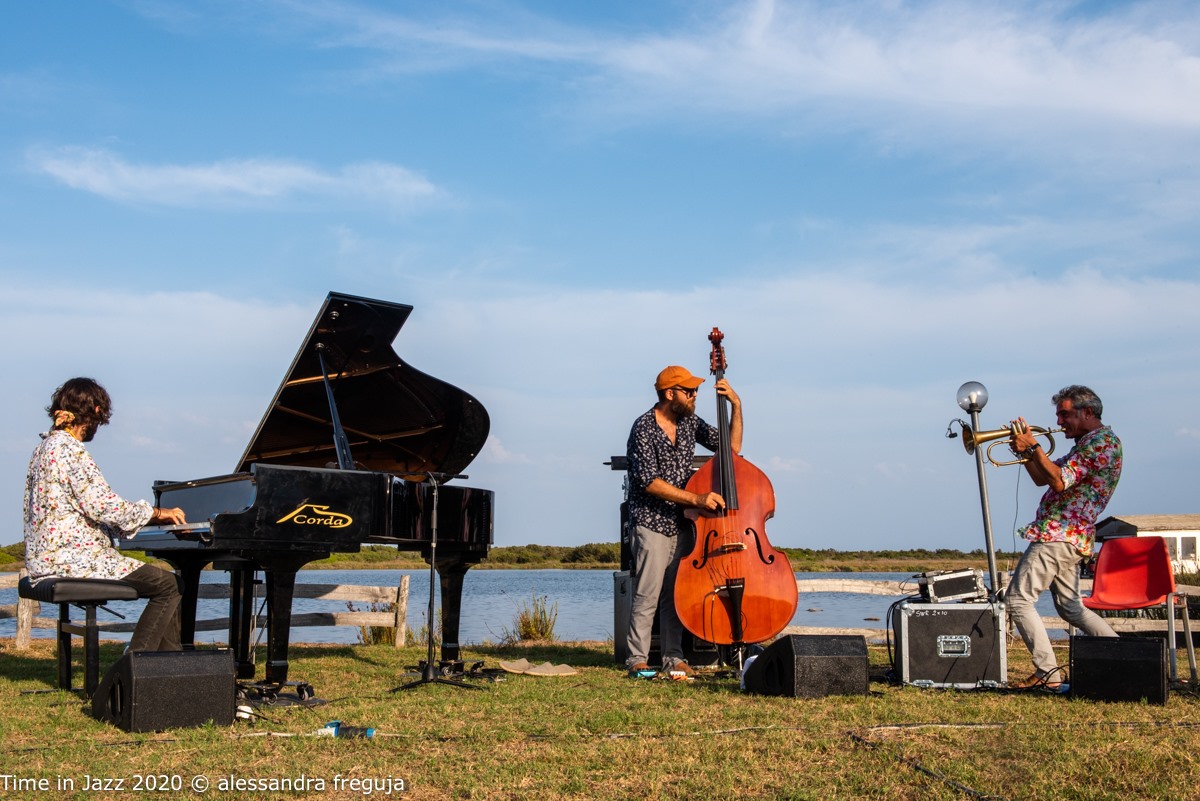 From his Sardinia Paolo Fresu launches the new Time in Jazz 2021, the music festival now in its 34th edition. The notes of the greats in Berchidda and in 15 municipalities of Gallura

Sardinia and Gallura begin to wake up under the spring sun. And already they immerse themselves in the notes of the music that will resound in the days of Time in Jazz. An appointment that for 34 years has put its roots and center of gravity in the small town of Berchidda and from there it has expanded to involve fifteen other centers in the area. Arzachena, Bortigiadas, Buddusò, Budoni, Bulzi, Ittiri, Loiri Porto San Paolo, Luogosanto, Mores, Olbia, Oschiri, Porto Rotondo, San Teodoro, Telti e Tempio Pausania.

Music in the squares at Time in Jazz 2021

It is one of the most anticipated events of the musical summer in Sardinia. Destination for many enthusiasts and tourists who combine evenings of music with a relaxing holiday in nature in a Sardinia more distant from the coasts, authentic and joyful. Paolo Fresu’s Time in Jazz will take place from 7 to 16 August 2021.The festival was born in 1988, always directed by the internationally renowned musician in his hometown at the foot of Monte Limbara, between Logudoro and Gallura. Here the heart of the organization beats and the bulk of the event is concentrated, in particular the evening concerts held in the arena set up in Piazza del Popolo. 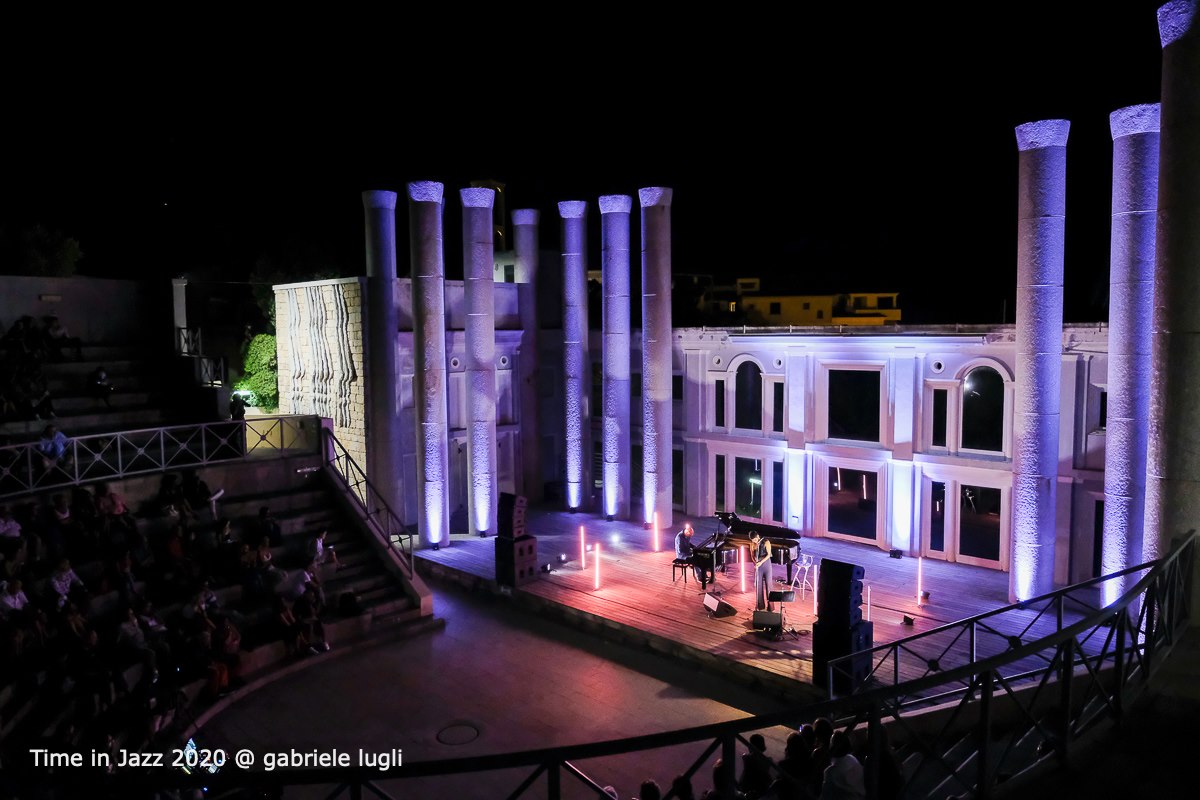 The theme will be the “Stars”. A title inspired by Dante Alighieri, on the seventh centenary of his death, and by his masterpiece, the Divine Comedy. Where the word “stars” occurs at the end of each of the three canticles of the poem.

A busy program with international guests such as the Israeli Avishai Cohen and the Swedish double bass player Lars Danielsson. Again the pianist Paolo Di Sabatino, Fabio Concato, Mario Venuti. Petra Magoni, Francesco Diodati, Gianluca Petrella, Francesco Ponticelli and Christian Meyer will star with Paolo Fresu of “Heroes”, the concert dedicated, like the album of the same name, to David Bowie. Petra Magoni again, with double bass player Ferruccio Spinetti, will take the stage set up in l’Agnata, the estate near Tempio Pausania founded by Fabrizio De Andrè for the traditional concert in homage to the great singer-songwriter who lived here for many years.

Also expected is Gavino Murgia, the writer Gavino Ledda who will give voice to “Sa Divina Cummedia” by the historian and scholar Pietro Casu. And also the Matteo Pastorino quartet, the trio Mat, Fabio Giachino, the Trio Bobo, Sara Magon and Clara Zucchetti who open the festival traveling by sea on Sardinia. In the billboard evening concerts in Piazza del Popolo in Berchidda and matinees among country churches, glimpses of the sea, squares, woods, archaeological sites in about fifteen other locations in northern Sardinia.

Berchidda, less than 3000 inhabitants, is located about halfway between Olbia and Sassari, in Gallura, at the foot of Mount Limbara, in a countryside of pastoralism and viticulture. It is curious to walk among its rural churches, watching the hawks watching from above immersed in the countryside. It is there that thirty-four years ago, after a first musical initiative carried out in the parish field, the mayor asked a very young Paolo Fresu for a project for the town. Thus the idea was born. A festival designed to last a long time and bring people who otherwise would never have known this territory. A land made of pastures, Vermentino and Berchiddese soup, to be tasted in the countryside, under an awning in the summer sun, with a group of passionate volunteers who serve typical dishes prepared with the help of the women of Berchidda.

(Images by official photographers of the festival, from the Time in Jazz social pages)

For information, the Time in Jazz secretariat answers at 320 38 74 963 and at the e-mail address info@timeinjazz.it. Other news are available on the site www.timeinjazz.it and on the page Facebook . 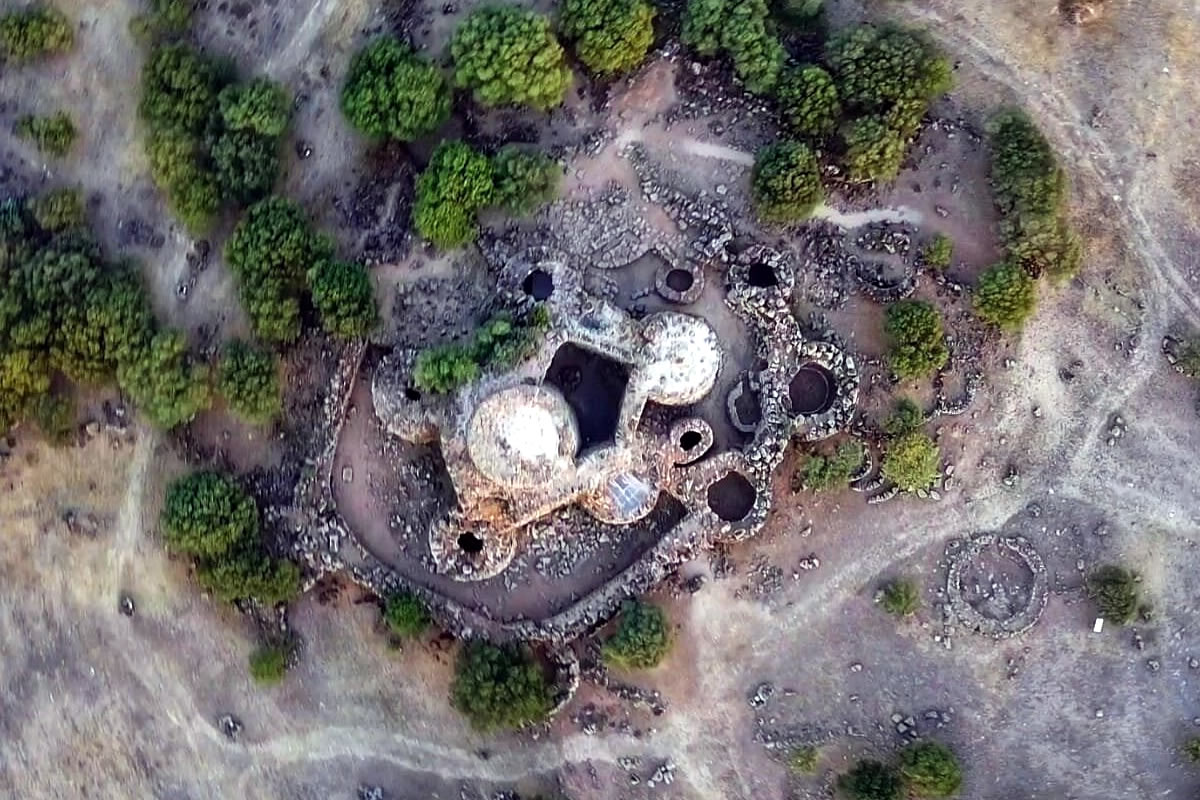 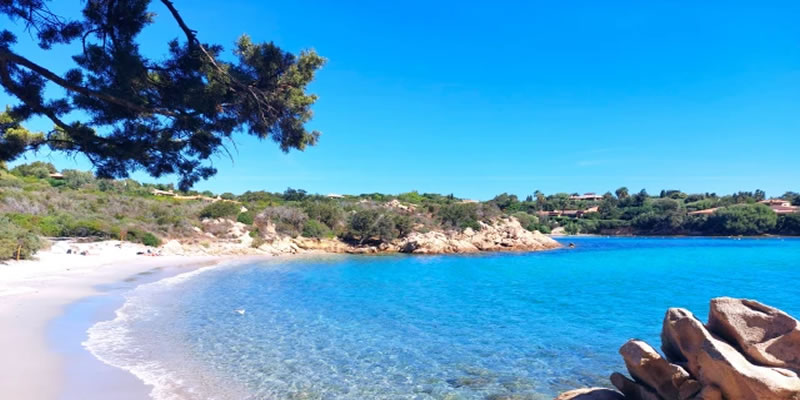