Holidays in Olbia: what to do, what to see, where to sleep - Felix Hotels

L’hotel Holidays in Olbia: what to do, what to see, where to sleep – Felix Hotels , located on one of Olbia’s main streets, Viale Aldo Moro, close to the port and airport and just a few kilometres from the Costa Smeralda. The wide range of spacious rooms equipped with every amenity makes it perfect for a relaxing stay for both families and couples.

Olbia: What to see and what to buy

The north-eastern gateway to Sardinia, Olbia is an ancient, flourishing city, a favourite holiday destination set on a gulf with a wealth of attractions. The ancient Greeks called it olbìa, ‘happiness’. It is the gateway to the island and the driving force behind the economy of the Gallura area. Vestiges of the past dot the city. Staying at Hotel Felix Olbia is ideal for exploring not only Olbia, but also all the points of interest that are part of the province, Porto Rotondo, Murta Maria, the Golfo di Marinella and Golfo Aranci. Here are some suggestions from Felix Hotels about what to see and what to buy as a memento of your holiday. 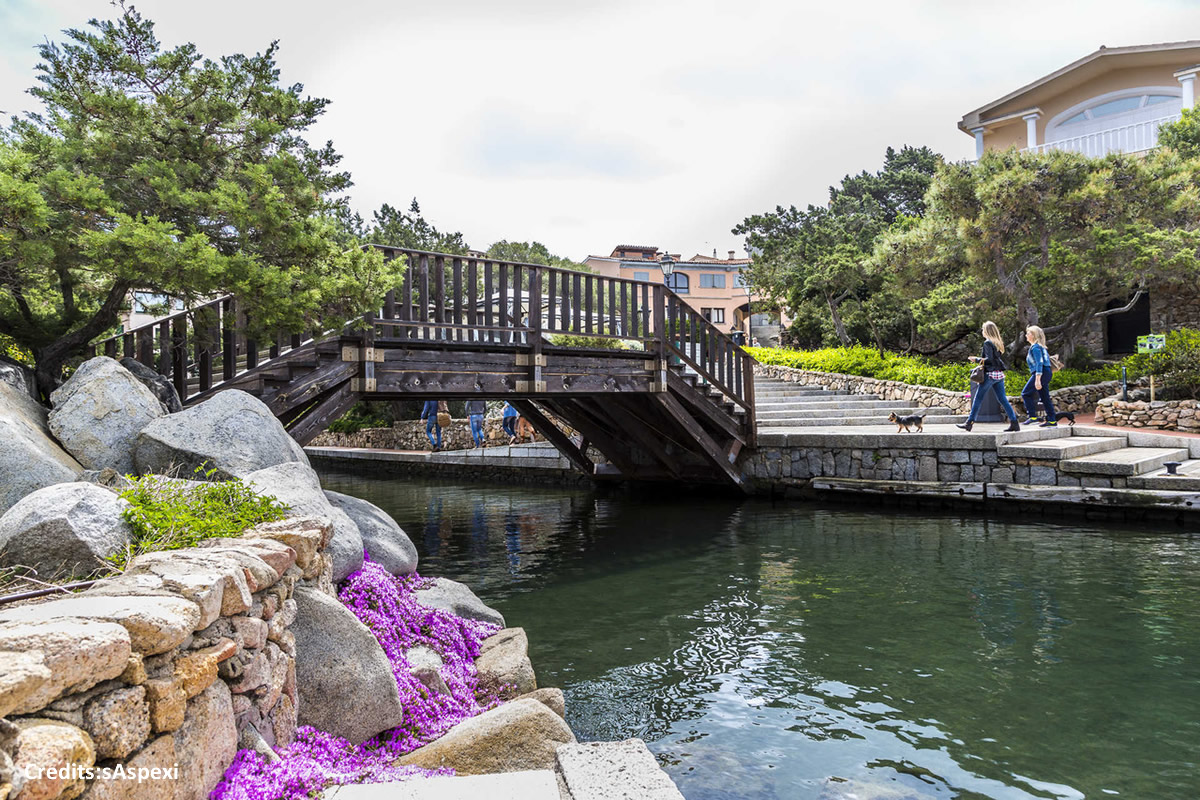 Things to see in and around Olbia

The Archaeological Museum
A journey from prehistoric times to the XIX century through the Phoenician, Greek, Punic and Roman eras that marked the history of north-eastern Sardinia, with a rich collection of relics, archaeology and historic documents. Many of the relics archaeologists have brought to light, like the treasure of 900 gold coins, are now safeguarded at the Archaeological Museum on the islet of Peddone.

Basilica of San Simplicio
Examples of Romanesque architecture are rare in Gallura, yet in Olbia we find the best-preserved church in the whole of Sardinia. San Simplicio, named for Olbia’s patron saint, was built by the Judicate of Gallura between the late XI and early XII centuries, and is most significant building in the island’s Romanesque history. One of the highlights of the Feast of San Simplicio, held in mid-May, is a lively procession that includes a parade in traditional costumes. The baroque Church of St Paul the Apostle is striking for its gleaming ceramic tile-covered dome, often depicted in iconic photograph of the city.

Fausto Noce Park
Fausto Noce Park, a green oasis in the centre of Olbia, is perfect for families and sports enthusiasts. You can stroll among spacious grassy areas, jog or ride bikes along marked paths. The park also offers tennis courts, a football field, a sports hall and children’s playgrounds. There are also special areas for dogs so owners and other guests can all enjoy the park in safety.

Shopping streets. Viale Aldo Moro, where the Hotel Felix Olbia is located, and Corso Umberto I, are Olbia’s main shopping streets. Here you can find all kinds of shops and services and stroll during the day or evening. The centre of Olbia and its main street, Corso Umberto I, are closed to traffic in the evening, and the area bustles with locals and tourists, often attracted by exhibitions and markets.

Places of cultural interest and Nuragic settlements. The first evidence of man’s presence – dolmens, menhirs and megalithic circles – date from 4000 – 3500 B.C. About 50 Nuragic settlements date back to the Bronze Age, and include the Giants’ Tomb of Su Monte de s’Abe, the Riu Mulinu nuraghe, the Belveghile village and the Sa Testa sacred well.
Pedres Castle. The castle dates from the XIII century, and was built by the Judicate of Gallura as a defensive structure. Today only one of the four towers remains, but a walk among the ruins lets you imagine the walls, the great courtyards and the rooms with vaulted ceilings.

Many of the places that can be reached within a radius of no more than 30 kilometres from Hotel Felix Olbia are also visible looking out over the Gulf of Olbia. From the Tavolara and Molara Marine Protected Park to the beaches of the Costa Smeralda. You are spoilt for choice among the turquoise coves: some of the best are Porto Istana – part of the Tavolara protected area – with its four splendid coves separated by rocky strips, and the Lido di Pittulongu, particularly La Playa, the locals’ favourite beach. Nearby are Spiaggia dello Squalo and the Pellicano, and further north, Mare e Rocce and Bados (on the border with Golfo Aranci). To the north there is another long stretch of coast where you can find white sand (or minute pebbles) and crystal clear water: Porto Rotondo, Spaggia della Marinella, Marina di Cugnana and Portisco, particularly Sa Rena Bianca. To the south, towards San Teodoro, are the yellow-ochre sands of Lido del Sole, Le Saline, Marina Maria, Bunthe, Li Cuncheddi and Punta Corallina.

Those who want to discover the best wineries for Vermentino, the white grape most widely grown on the Island, should not miss a tour of the Surrau Winery in Arzachena, 50 hectares of vineyard that can all be toured. Then there is Capichera Winery, long one of the best interpreters of Vermentino, or the winery in Monti, a small town between lower Gallura and Lugododo in the Costa Smeralda hinterland. A complete range of Gallura wines, as well as hundreds of Italian and international labels, are available in the cellar of our gourmet restaurant on the top floor of dell’Hotel Felix Olbia. 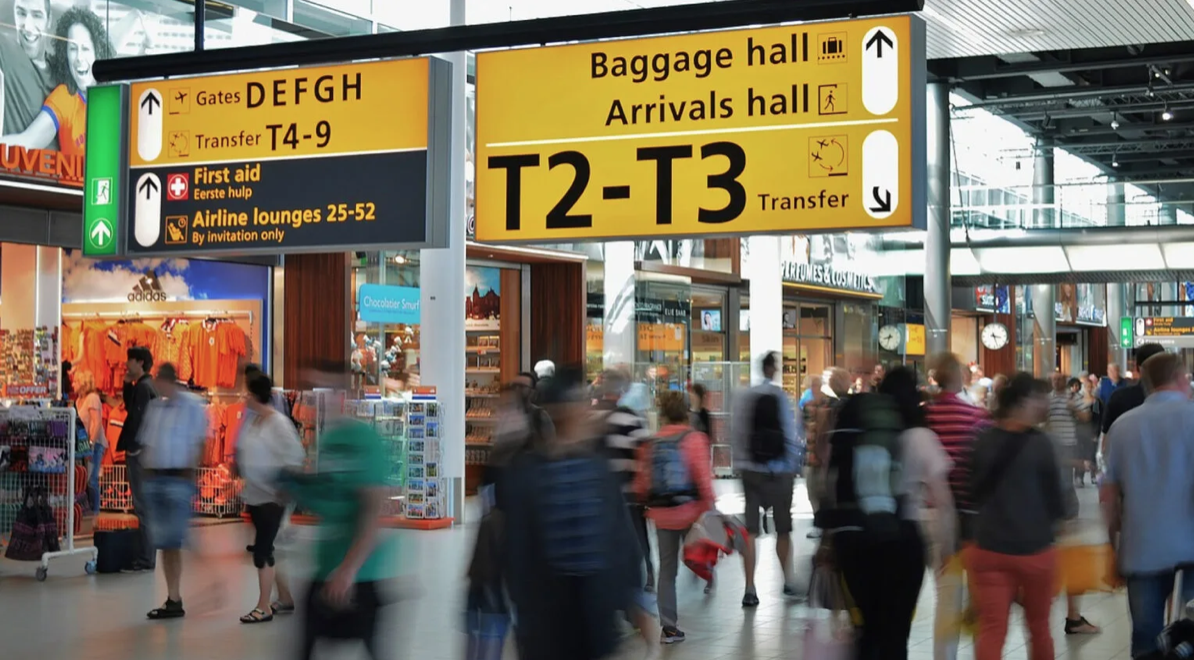 Holidays in Sardinia with the green pass From today, September 1st, 2021, 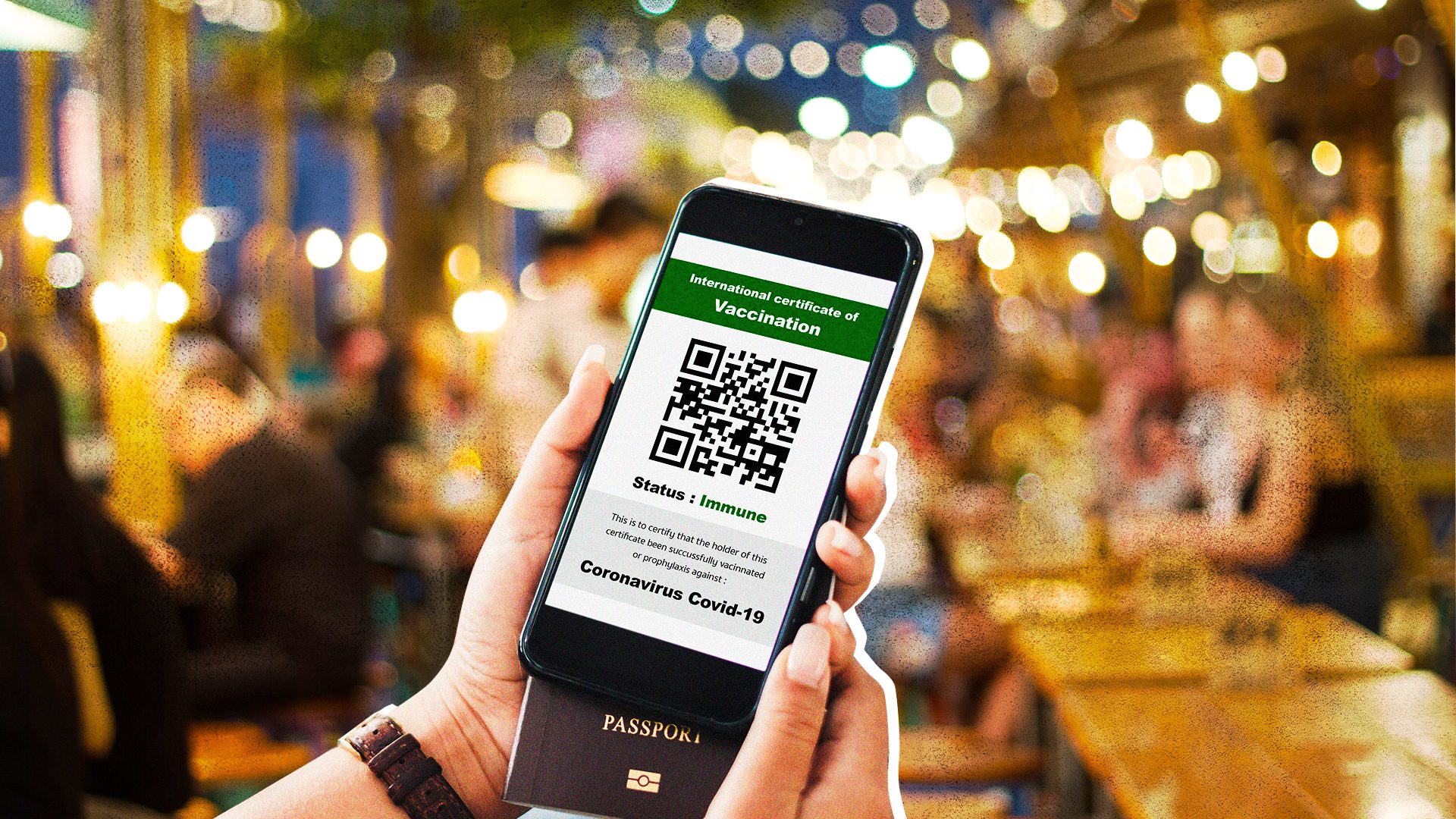 No Green Pass in hotels The Green Pass, the green certification for